I did threaten that I might be working on another game, and here it is. May I introduce you to The Consuming Shadow (Beta). 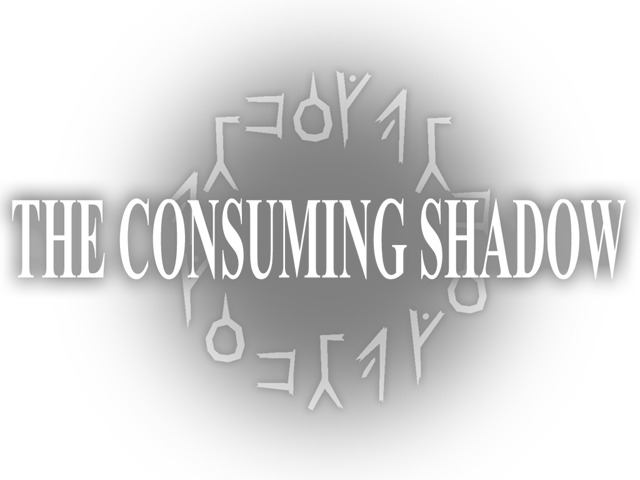 Those of you who remember my Chzo Mythos series of adventure games may appreciate that I'm coming back to Lovecraftian horror with this one, but this isn't a point-and-click adventure. I like to think of it as a 'Survival Horror Roguelike'. 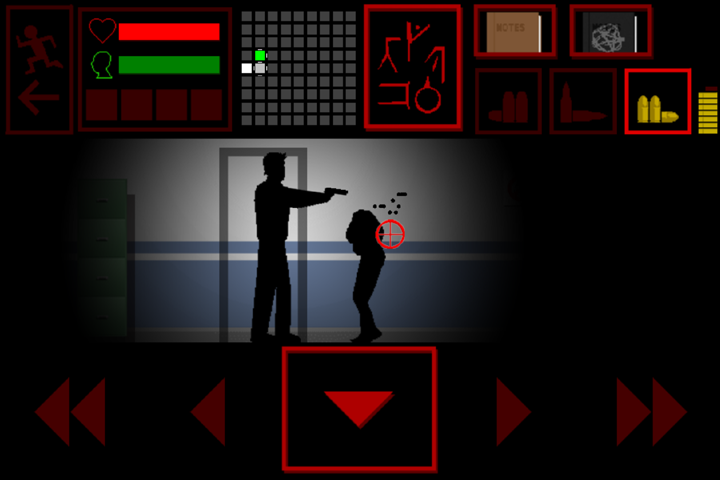 The idea came to me almost exactly a year ago, during my Christmas break from ZP. I'd been playing a lot of FTL: Faster Than Light at the time, which is a game I quite enjoy. I like the sense of being a small thing up against massive odds, having to prepare yourself with the constant threat of your pursuer hanging over you. It occurred to me that that sort of gameplay would fit a Lovecraftian setting very well, and thus were the seeds planted for Consuming Shadow. I've been working on it pretty solidly since then. 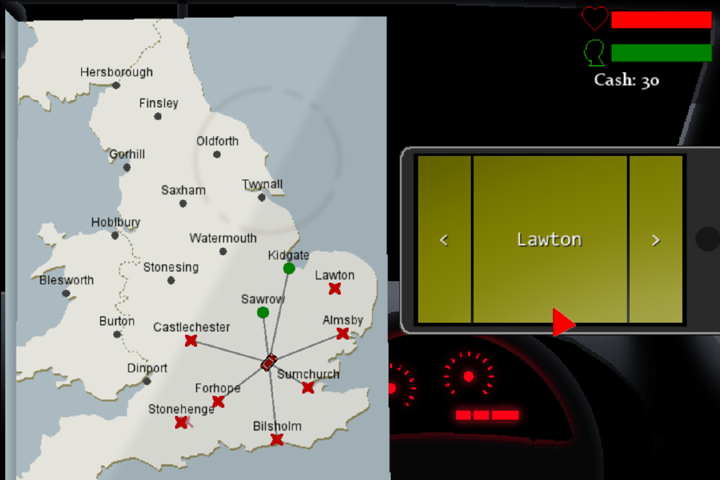 You have 72 hours to travel from town to town, resolving randomly-generated dungeons in cursed towns and restocking supplies in safe ones, beset by random events and encounters all the way. Ultimately, you must find information on the Banishment Ritual, a sequence of four runes that must be incanted at a specific location to stop an evil ancient god from re-entering the world and slaughtering humanity.

But there's also a puzzle aspect. One of the four runes of the ritual will be the rune of the god you mean to banish. There are three gods exerting influence upon the world, but only one of those is attempting to invade. If you piece together the ritual but banish the wrong god, then you have failed at the final hurdle. You also need to gather enough clues as to the gods' identities to be able to make, at the very least, an educated guess. 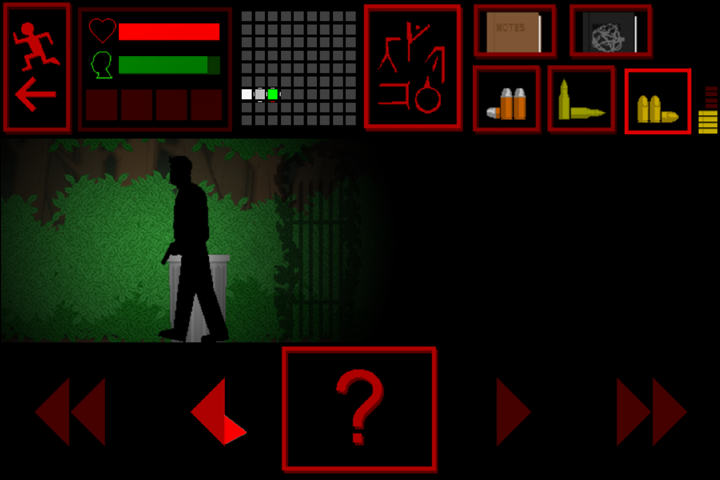 In the grand tradition of Roguelikes, if you die, then everything will be lost: ammo, equipment, information, everything. You must go back to square one with everything re-randomized: the dungeons, the ritual, the invading god, and all the facts relating to the gods. However, with each death you are awarded XP based on how much progress you made, and each level you attain adds an upgrade you can apply at the start of each life. The game is intended to be obscure and challenging at first; you're not expected to pass it on your first attempt, but to use each life to learn a bit more about how things work and how to handle the minions of the shadow.

Finally, bear in mind that Consuming Shadow is very much a beta, and I'm looking to get feedback on it that can be applied to future, bigger versions. A full version would certainly have a wider range of random dungeons, monsters and events; as it stands it's probably going to repeat itself a fair bit. Other features I have in mind for a full version include collectible world-building documents, monster profiles, and different unlockable playable characters with different gameplay styles. Suggestions welcome.

With all that in mind, here's the page with the download link. Let me know how y'all go with it. Bonus points if you record yourself playing for Youtube, 'cos that's as good as a focus test.