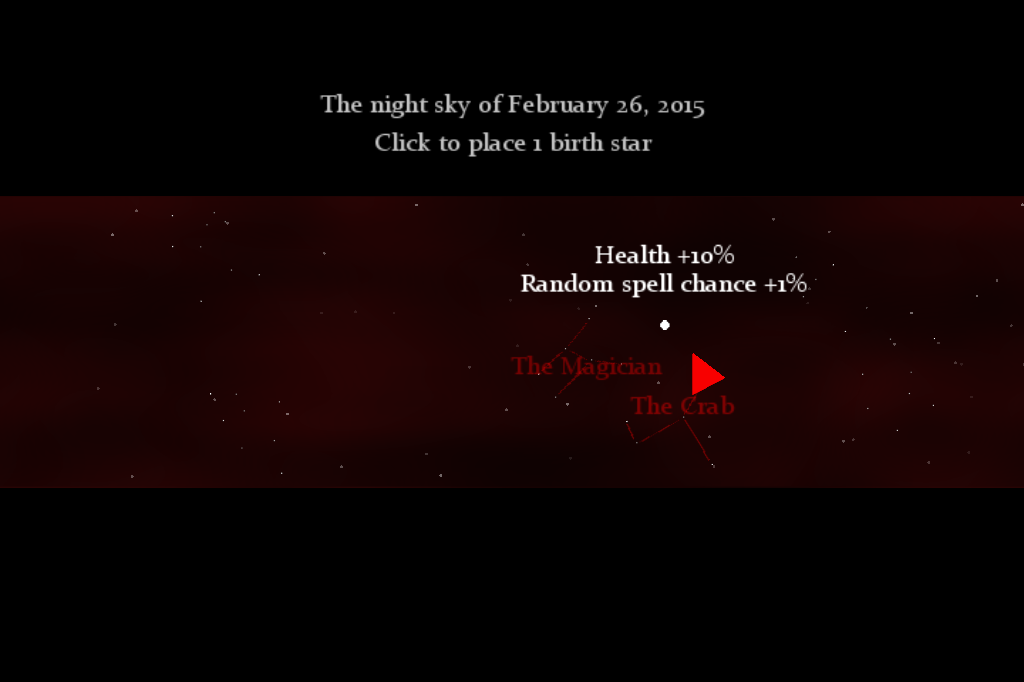 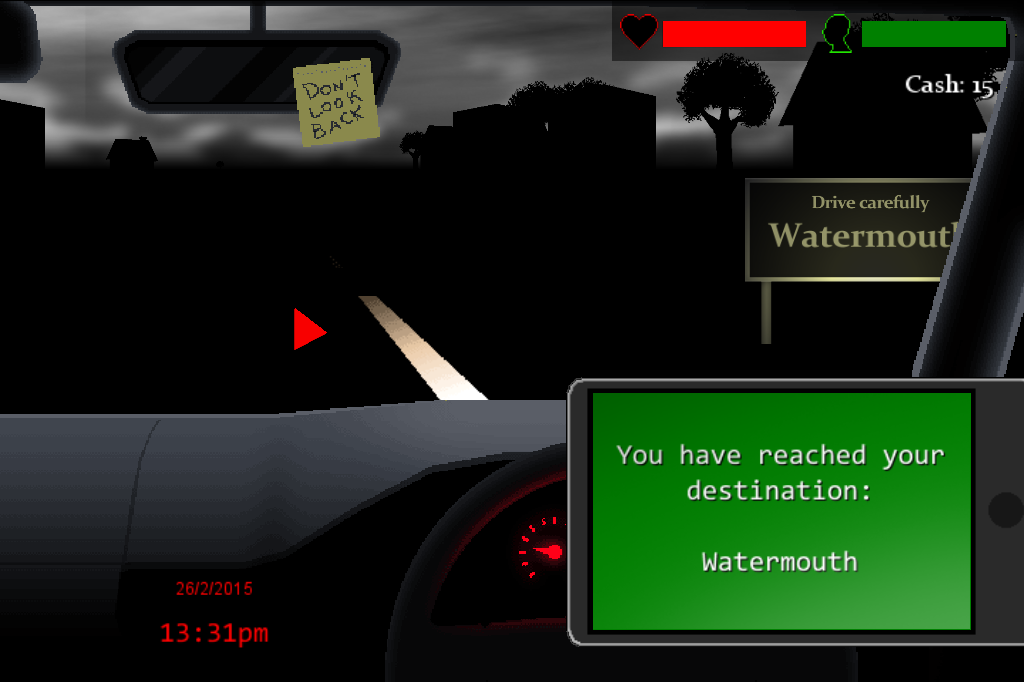 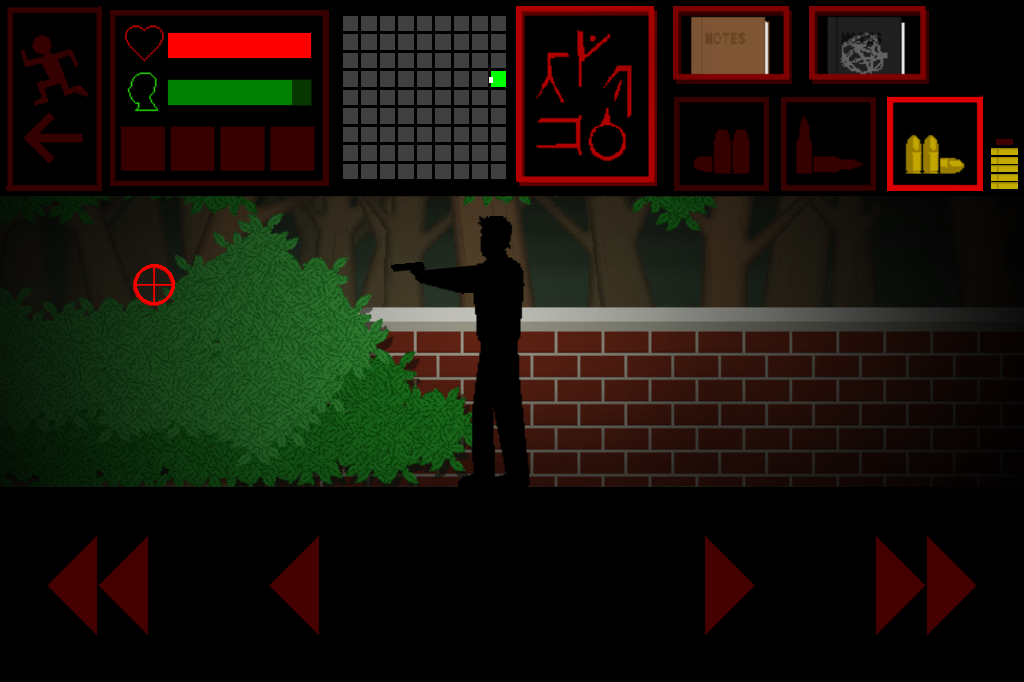 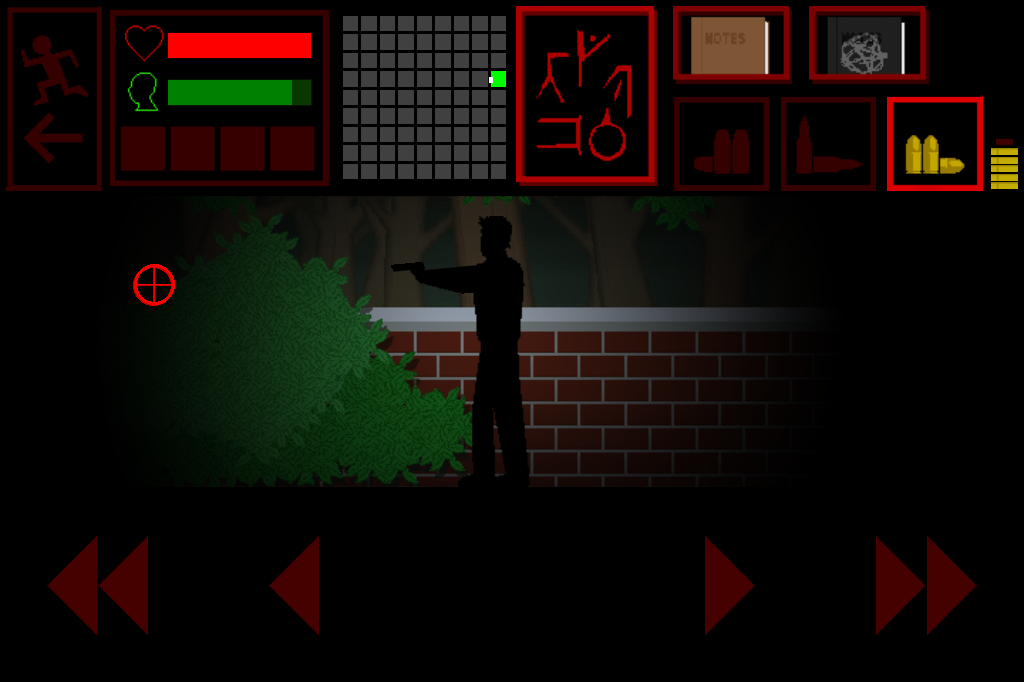 I thought about doing a Steam Greenlight page, but I don't know. I feel like I'd need another wide-range beta test of the full version, first. But I don't want to put the whole thing out for free again. I thought about going with Desura, using their tools to see if I can get a closed beta going, but I don't know how well that works. Ah well - these bridges to be crossed merely glimmer on the horizon still.