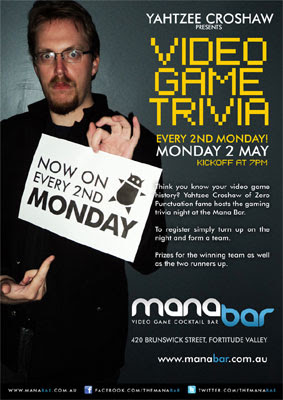 Hm. That didn't seem like nearly enough links for a linkstorm. So let's recommend another Let's Play. Lately I've particularly been enjoying Let's Play Assassin's Creed by user Geop, who combines an entertaining commentary of the gameplay with interesting and extremely well-researched history lessons giving a little background to the events of the game. It's still on the SA forum so you might have trouble if you're not a member, but the game's nearly finished now so it should be on the LP archive soon.